Dog Dangers In Your Home

Dog Dangers in Your Home

Some dogs have a tendency of trying to eat just about everything they come across. In most cases, this causes some slight discomfort. There are things, however, that can be dangerous enough to be deadly to your dog if he eats them.

Here is a short list of products you should keep away from your dog. To keep from repeating this warning, I'll put it here in bold letters:

CALL YOUR POISON CONTROL CENTER IF YOUR DOG HAS INGESTED ANY OF THE FOLLOWING:

1) Antifreeze: Many people do not realize it, but common antifreeze kills many pets each year. It smells and tastes very sweet to your dog and is very appealing to him. Very small amounts can cause kidney failure that can be fatal in just a few days..

2) Chocolate: Chocolate contains a substance called theobromine which is toxic to dogs. Baking chocolate and dark chocolate are especially dangerous. If you find that your dog helped himself to chocolate, get him to the vet immediately. While chocolate ingestion is rarely fatal, it can result in significant illness in your dog.

3) Caffeine: Caffeine ingestion can cause severe illness and at high doses can even cause seizures and death. We don't generally think of dogs lapping up coffee but sweetened soda is loaded with caffeine and when spilled, especially on the floor, has a great appeal for dogs.

4) Bleach: As you might imagine, household bleach is toxic to dogs. The odor of bleach is very irritating to the skin, lungs and eyes, not only to people but also to dogs and other animals. If your dog walks through a puddle of bleach on your floor, you should thoroughly rinse his feet to remove any bleach trapped between his toes or foot pads as well as any affected area such as the skin and fur.

5) Tylenol: As little as two regular strength Tylenol tablets can kill a small dog. The effect it has on the liver is generally the problem with Tylenol ingestion. If you think your dog has eaten Tylenol, look for depression as well as rapid breathing and nausea and drooling after 1-4 hours.

6) Watch Batteries: If your dog ingests a watch battery, it can cause a potentially fatal ulceration in the stomach within 12 hours. All other alkaline batteries are toxic to dogs as well. If your dog bites and punctures a battery, it will leak and burn your pet's mouth, esophagus and/or stomach.

7) Moth Balls: Moth balls are very dangerous to dogs. They contain an insecticide that causes central nervous system excitement and seizures. Don't put mothballs in gardens as your dog may eat them. Some chemicals in mothballs can cause reversible health effects, including headaches, eye and nose irritation and severe coughing.

8) Fabric Softeners and other detergents: All sorts of household detergents are toxic to dogs at one level or another, but fabric softeners fall into the highly toxic category. The main symptoms in your dog generally are headache, dizziness and fatigue.

9) Mouthwash: Mouthwash can contain boric acid which is highly toxic to dogs. Symptoms of poisoning by mouthwash include vomiting, drooling, seizures, and coma.

10) Peach Pits: With most fruits, the pits and the seeds are toxic to dogs. Signs of poisoning include drooling, vomiting, and lethargy.

Again, to repeat, if you think your dog may have eaten any of these substances, or anything else that could poison him, call the poison control center immediately. It could save your dog's life. 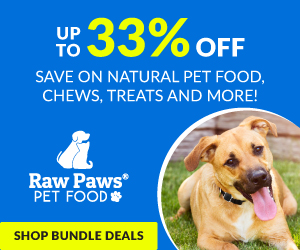 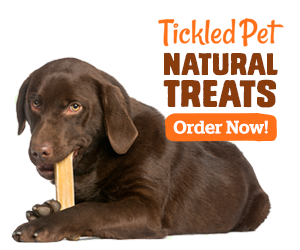 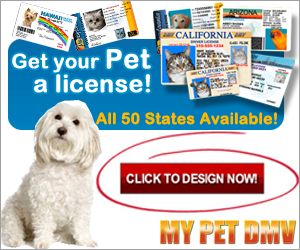